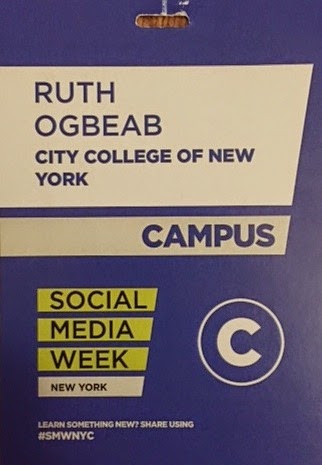 As a winner of the Social Media Week annual Scholarship Program, today I had the opportunity to attend Social Media Week, which runs from February 23rd to 27th 2015 at Highline Stages. My first session was "The ROI f WOM: A first look at "WOMMA's Return on WOM" Brand Data study.

What is the true value of word-of-mouth (WOM), online and off, relative to other marketing and media? In 2014, the Word of Mouth Marketing Association (WOMMA) gathered some of the world's leading brands and researchers and launched "Return on Word of Moth," a landmark study to finally answer these questions:How much of a brand's sales are driven by WOM? 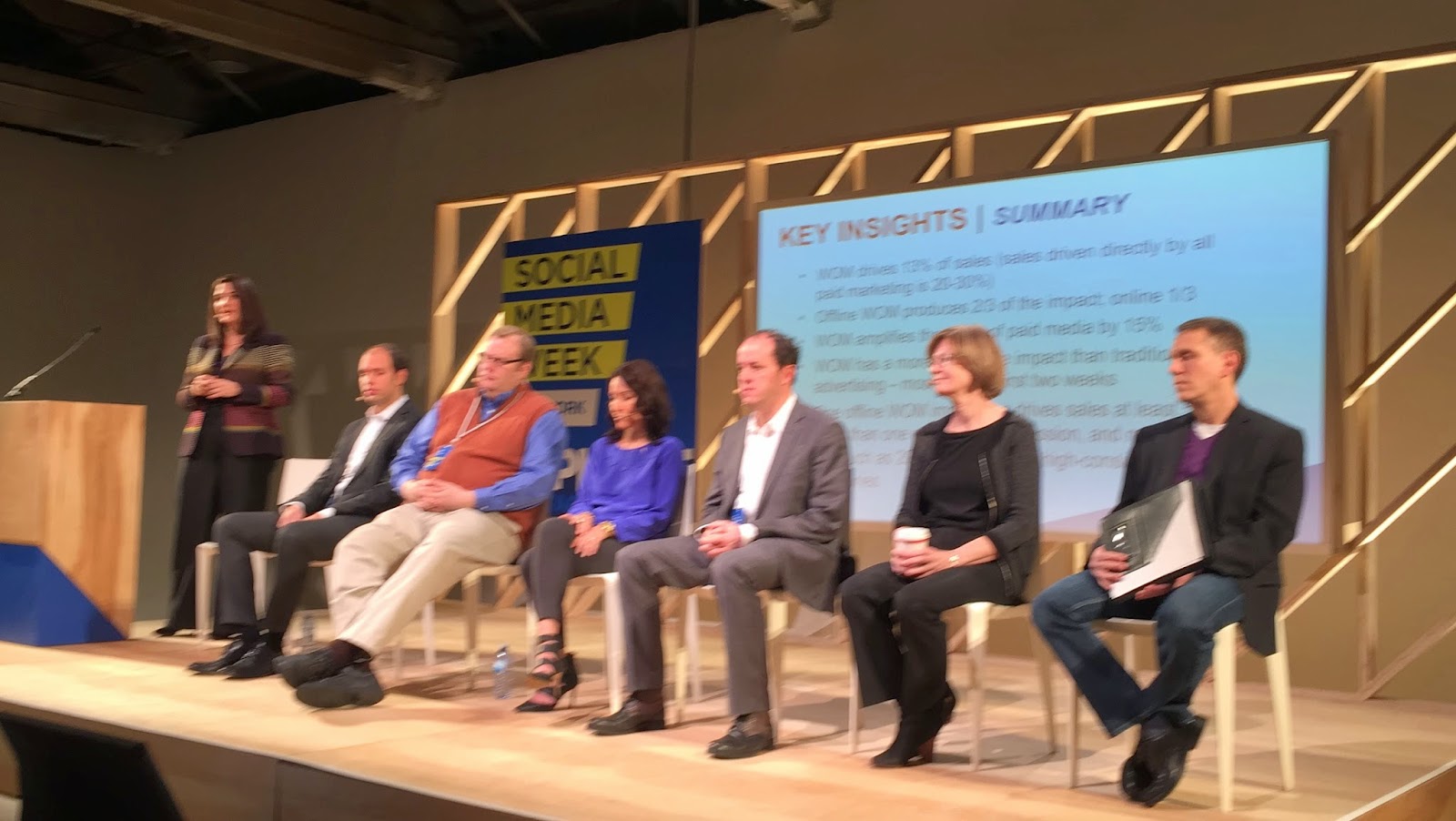 June 02, 2018
On May 11, 2017, The One Club for Creativity hosted the Creative Week, one of the industry's leading conferences attracting designers, producers, creatives and marketing executives from all over the world. George Lois, who many call the “original MadMan”, was the 2017 Creative Summit Main Speaker.  Lois, a pioneer of advertising’s Creative Revolution in the 1960s, is most known for being an art director of a number of controversial Esquire covers that sparked conversation on topics ranging from pop art to college students dodging the Vietnam War draft.  Some of the covers include Muhammed Ali as San Sebastian and Andy Warhol drowning in the Campbell’s soup can that he is most famous for.  Many of the covers were on display along the hotel’s hallways to promote Lois’ new archives that he so generously donated to The City College of New York.  It was through the George Lois “Big Ideas” Archive that I was able to attend this conference. During his hour long keynote, Georg
1 comment
Read more

October 19, 2017
Each year #AWNewYork has a ton of tracks. And multiple sessions per track - times 5 days. Plus award shows and networking. If you’re worried it’ll be too overwhelming, this post might help. In it I’ll share some tips on how to get there, how to choose what to see and do, and how to make the most of the experience. Take the train Advertising Week often coincides with some UN summit or other. Which means a cab or car sharing service is NOT the way to go. Act like a real New Yorker and jump on the subway – or risk getting stuck in epic traffic.   Wear comfy shoes & layers There’s no way around it – you’ll have to walk all over hell’s half acre. And stand in lines. So put on your cutest kicks. And don’t forget to bring a sweater or scarf for when they crank up the A/C.                 Charge up Prepare yourself to be overstimulated because brilliance will be coming at you from all sides. You need to be fueled up to take it all in. The food is sparse and if
Post a Comment
Read more